We'd like to show you notifications for the latest news and updates.

Indian temples which are known for their history

During older days, the temples always remain a very important role in the Indian Society. According to ancient times, there are so many temples which help us to remain about the past and the brilliance of craftsmen. It also has various sites such as music, combat, and arts of dance. And the major understanding of temple is by the construction, usage helps to provide the traditions and rituals, for the purpose of offering prayers as well as worship. 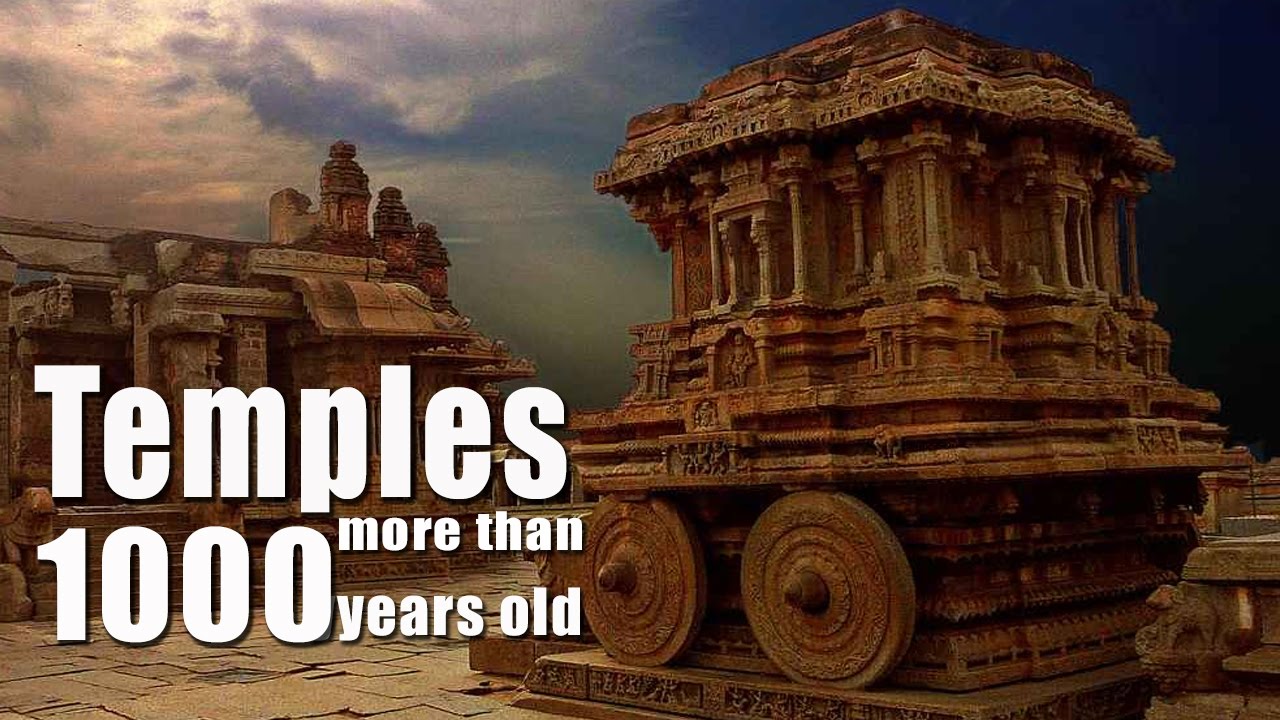 During 1002 Ad, the temple was built by the King Rajaraja Chola for Lord Shiva as it acts as an important example for the art of the Dravidian. According to features of the Brihadeshwara Temple it was built under the tradition followed by the people with the finest sculpture, painting, allied arts, and other architecture.

The height of the temple is 66 meters named as vimana. There is also a lot of interconnection in the structure as Nandi pavilion, large hall and pillar portico.

The Kailashnath Temple is mainly based on the greatness of man’s tribute which is mentioned in the history syllabus for school level but not included in the academic. This temple is for worship of Lord Shiva. The features of Kailashnath Temple is that it is being carved with the accurate alignment and proportion based on the adjacent sides as it has stone arches, arches, buildings, statues, columns, flying bridges which are made from a single piece of rock.

During the Hoysala Period, the temple was constructed by the Vijayanagara ruler in order to celebrate the victory from the Chola kingdom. This temple is for worship of Lord Vishnu which is located on banks of River Yagachi. The building is being done with the best carvings with the picture of Lord Vishnu seated with Goddess Lakshmi.

During Vijaynagara period, the temple was constructed which is been located in Kumbhakonam. The Adi Kumbeswarar has the presiding deity in which the shrine is at the centre of location. It is the formation of the lingam built by Lord Shiva by mixing of nectar in the sand and immortality. In this temple, the lingam is considered as a god.

Things To Know About Kumbh Mela: The Giant Festival Of Hinduism

These are the Ten most expensive cities in the world as per the cos...

Here are some best places for honeymoon in INDIA

Top places in India which are known for Adventures and you should n...

List of Cheapest Currency in the world and where India has greater ...

Interesting things INDIANS can do while waiting to kill their time ...

Best Five Mountain Biking Destinations that You should visit at lea...

Top 6 Beautiful Indian waterfalls That may take your Whole attentio...

Ten Indian temples which are known for their names

Indian temples which are known for their history

Top cities in the world which are known for their enchanting New Ye...

India’s most Haunted places to visit

All You Need To Know About Cannes Film Festival

These are Top 10 online games to play with friends

This Is How The Impact Of Social Media On the youth:...

All you need to know about turmeric: Uses of Turmeric...

How Hockey came into existence:History of Hockey in India...